He was born in Georgia in year 1938 talking about American novelists after his graduation he was interested in making a career in advertising.

The thing to consider is that his writing career started in the year 1977 and that was the time he got cleared that he has got the career that he wanted to pursue.

The thing you should know about him is that he wrote the first book which was a complete fail and his second book was canceled. Now in order to write his very first novel which was named chief.

Here, there was a mistake which was made by him was that he made a sale of his book which was unfinished since according to him the book will take a very long time in order to finish it

It was in the year 1983 when the man got a success the thing consider is that his book was aired on CBS was aired and was nominated for an Emmy award.

Due to the awards, the book becomes so famous that at that time millions of copies were sold.

Will Lee Books in Order by Stuart Woods

Have you read books and novels by Stuart Woods? Leave your thoughts and comments below. 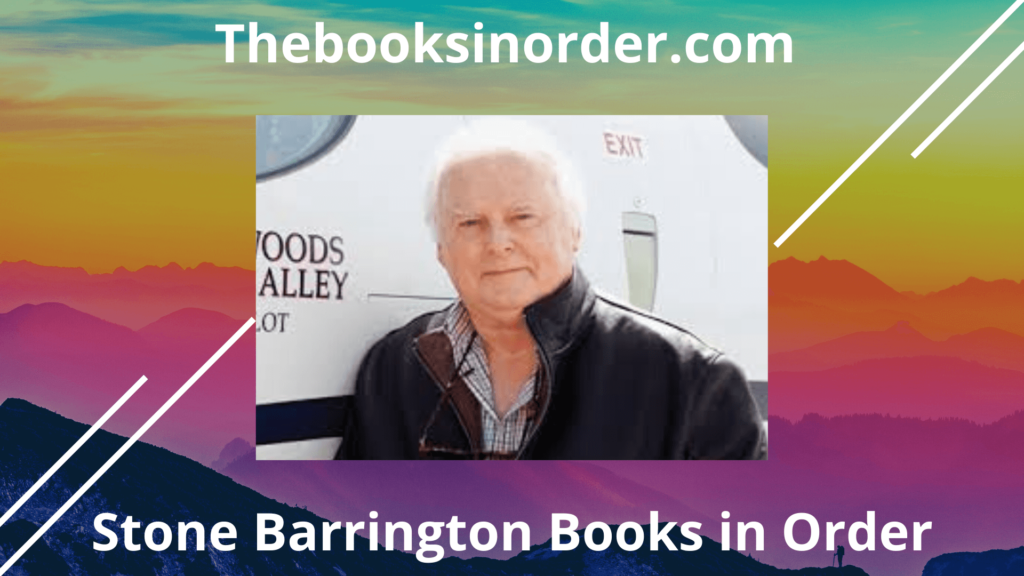 Stone Barrington is a fictional character who is a former detective in New York City police department. Complete stone Barrington…